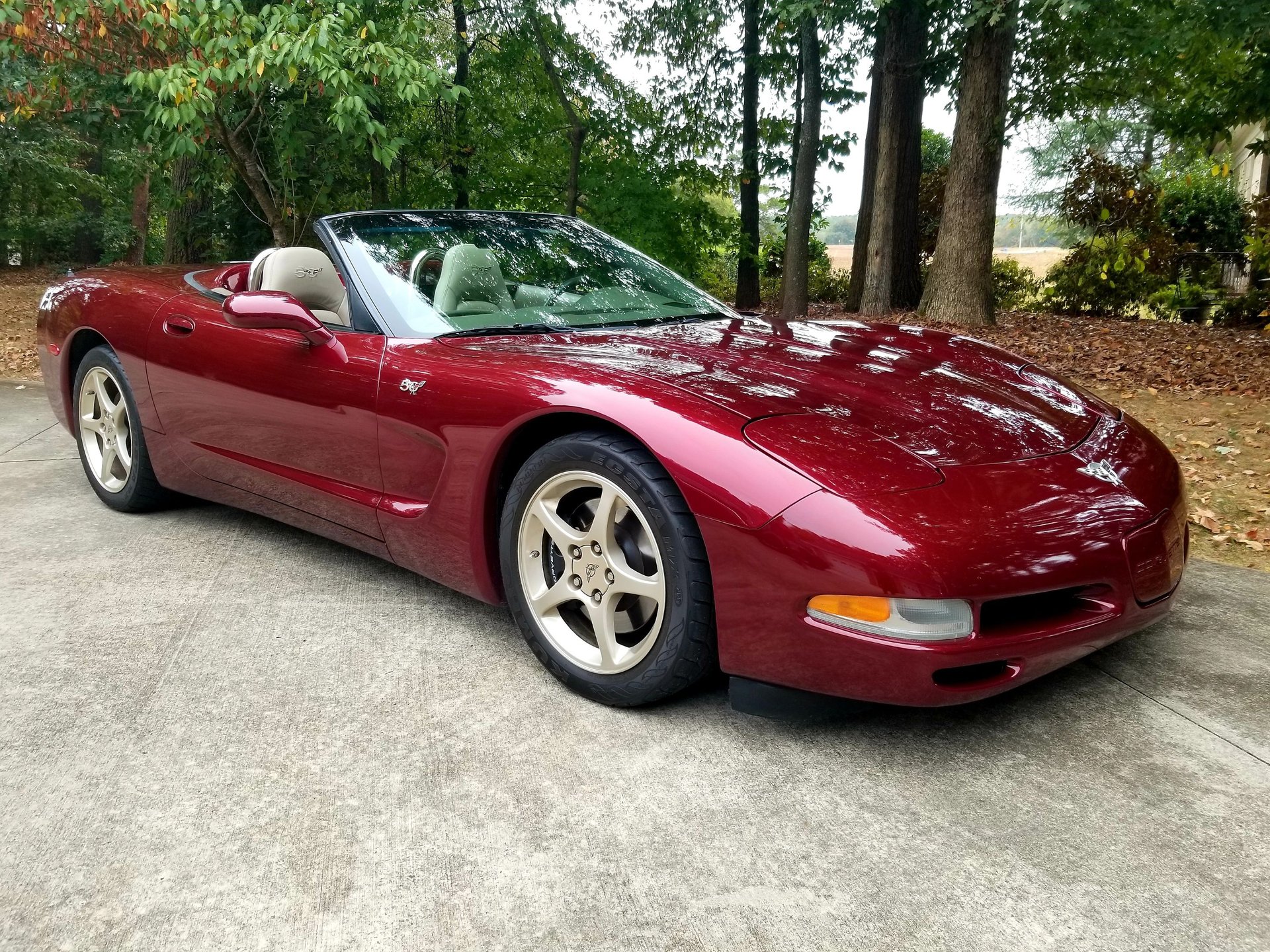 Thank you for your interest! We will get back to you soon.

Also Up For Auction